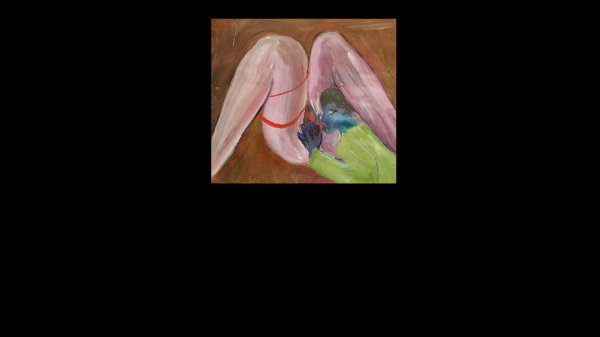 A little shreek like a lobster plunged into a boiling pot came from her throat-trying to stifle it her heart bobbed in her chest and she gasped expelled.

Her head turned to the side her left hand grabbed his arm-it was hard-her lips plugged up again as he released-a sadness overwhelmed her.

She could see in his black eyes a regularity of forbidden entry.

A blue smile formed on his lips as his tongue peaked like a clitoris out at the side.

Catapulted back to a time when this was forbidden, she thought of her life where pleasure was non- existent where even the thought was a sin.

Rory the first was tall and lugubrious with shadows in his eyes and want in his mind. She was reflected in him as a towel of sensuousness sheathed her. Her body immersed in his organs folded by his skin wrapped up in turgid tenderness.

He was using her she knew-being useful made her forgiving and giving.

‘You ok on your own to lift her out’

‘Of course, what’s there to lift only a bag of bones’

Indifference laughed at his sarcastic shallowness.

He brushed off the languid lips again and played using the back of his hand over them an oceanic symphony.

This is death she thought-

I want to die now

Dead! Dying. What is my mind on about, she thought.

That’s what is happening : it’s curtains, get it together and take action. It made no sense dying from what? When? How? Why? 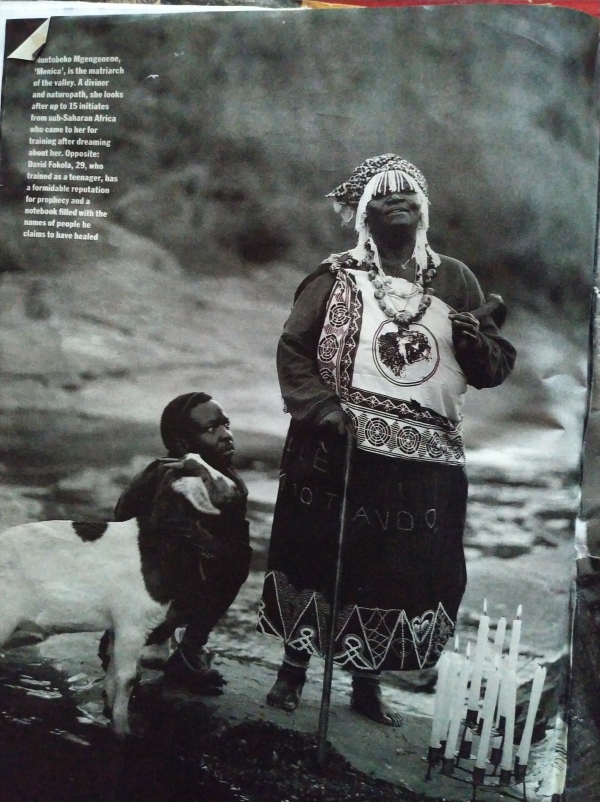 It has started again- the empty space

Is filling up with

And snipping gnawing and gnarling

Suffuse their empty and pitiless lives

Suffocate them with saliva drenched

The cream has sank

We’re drowning in ourselves 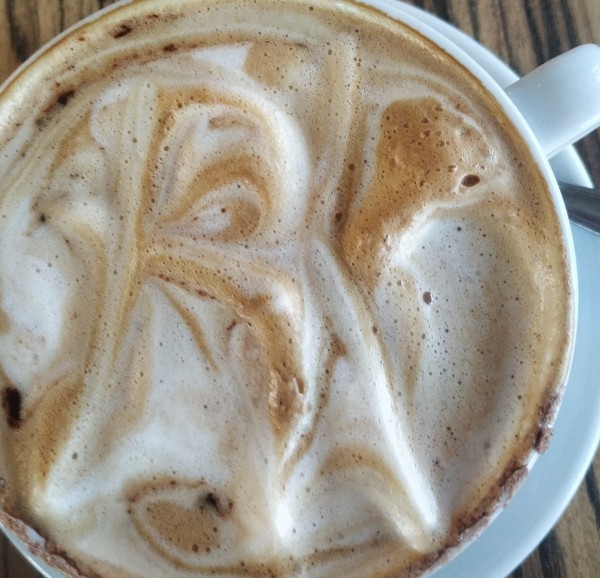 I drank you from a cup of coffee today

There were your foamed initials

on the hot fluid. It felt

END_OF_DOCUMENT_TOKEN_TO_BE_REPLACED 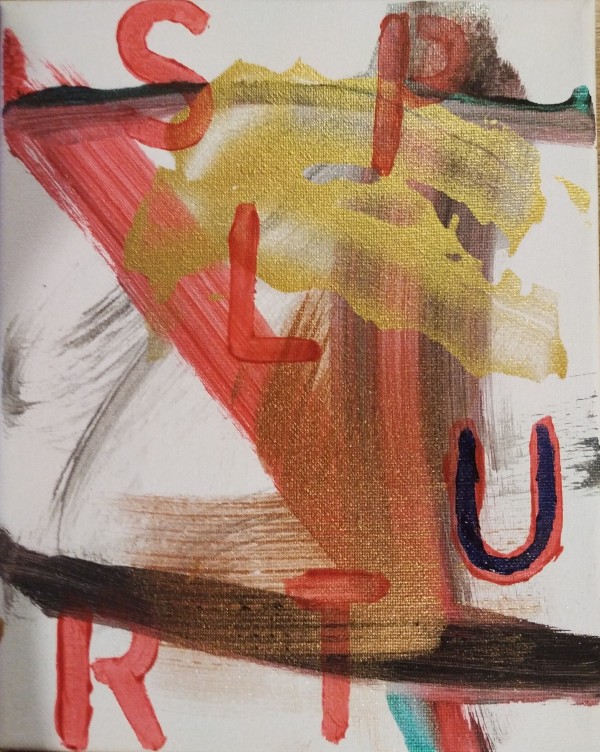 the unfathomable amazement of him moving like a projectile 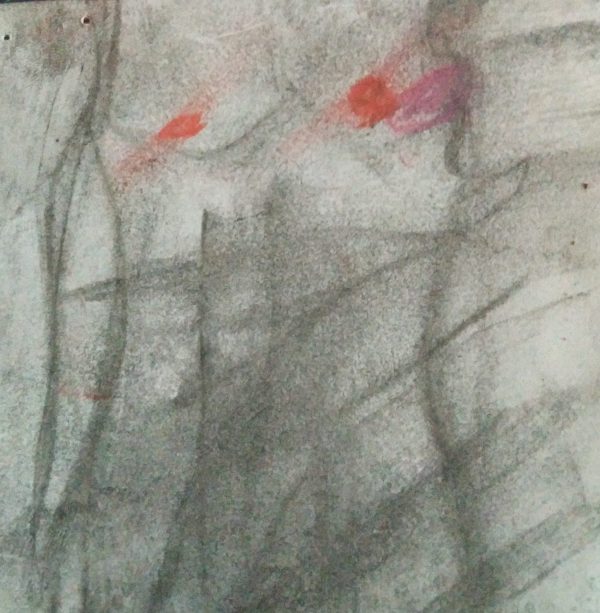 Engineering something is easy once you know how. The easiest thing to engineer is behaviour.

People in power know this. Without stating the obvious you’re one click END_OF_DOCUMENT_TOKEN_TO_BE_REPLACED

Biting his rosary to bits…

Do roses grow between those 20 windows in a row END_OF_DOCUMENT_TOKEN_TO_BE_REPLACED 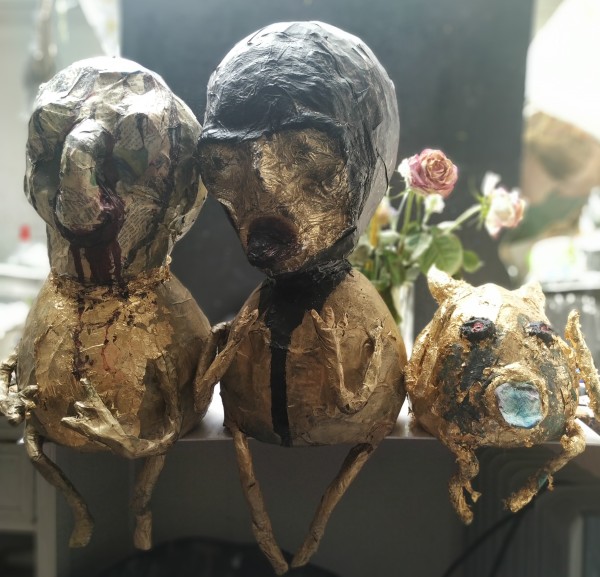 Peter said ‘why do you block the silence Alice’?  Then putting a gun to her head he shot her.

He waited as she bled out-the colour drained quite quickly from her face. He didn’t know why he did this-he loved her-something in him?