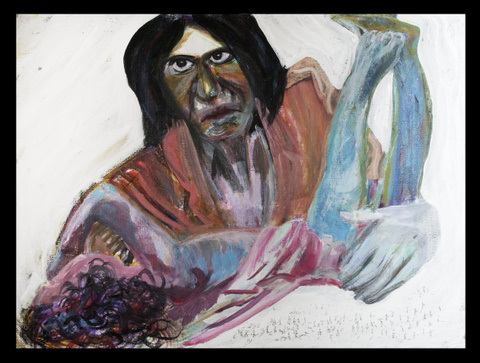 There are stories most of hardship and hearsay. At its most basic a girl gets pregnant she is kicked out-or moved out-or asked to leave her home or the house she lived in.

The fathers no mention.

Mother and baby homes were established to give these abandoned people a home until the child arrived.

It was not a hotel-it was a place to give birth because your own family disowned you couldn’t or wouldn’t keep you.

Now 60/70/80years later these adults are whining about what? That they survived.

If these homes were not around neither would they be. The alternative was a back street abortion or give birth and die mother and child or to the lunatic asylum.

Babies were born some were ill and died. Who was going to look after the children? No one unless they were adopted.

What do the people who got a chance to live want?

People are looking back with todays eyes.

Today there are no baby homes only hostages of the state.