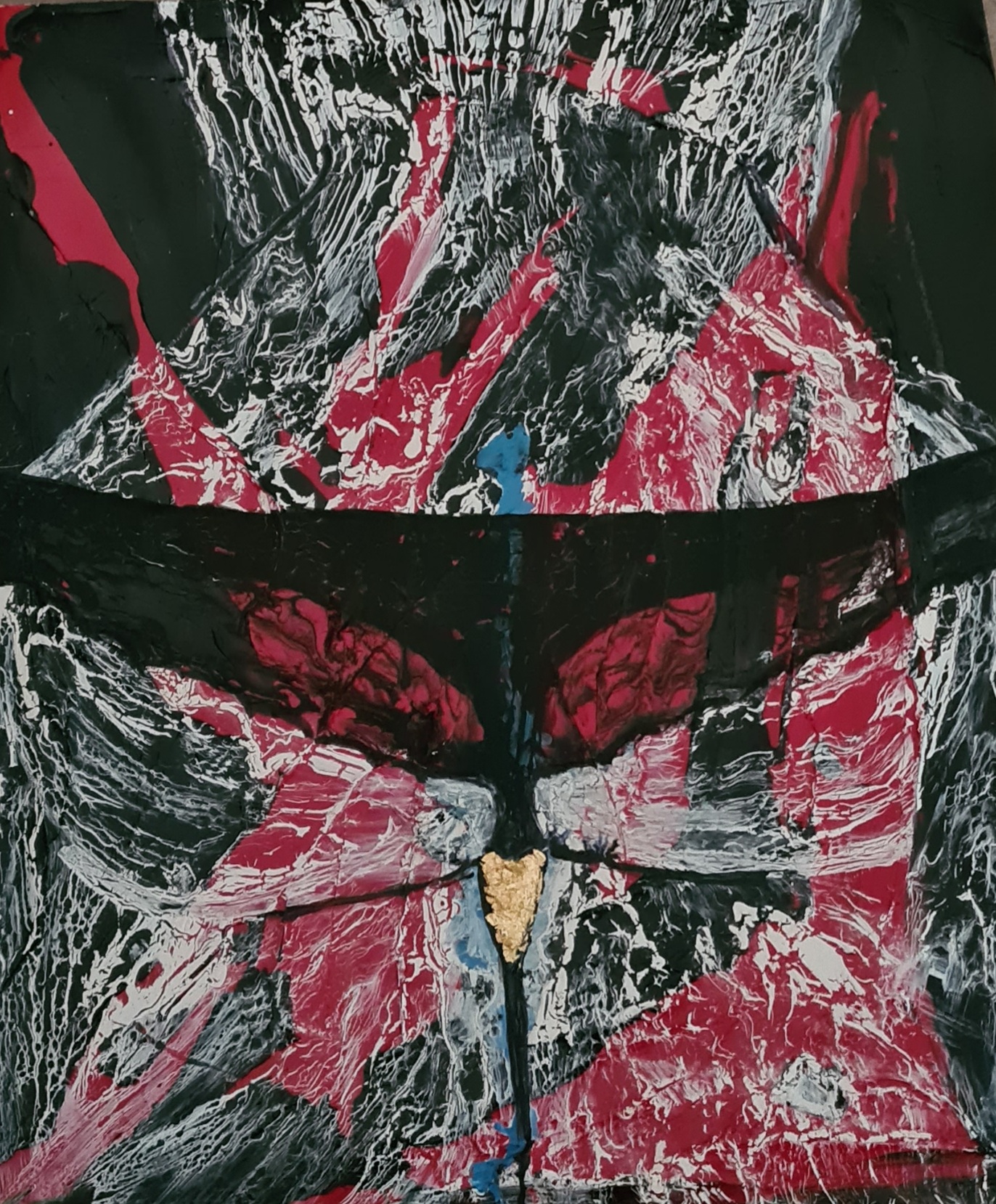 Irish Sea Variable 2 to 4, becoming southeast 4 or 5, occasionally 6 later. The room felt cold and damp and hot at the same time. A bit of a shiver ran down his back. The night air flowed in.
She lay on her back, her feet facing his chin: one leg over the side of his body the other resting on his chest. They ended on the

floor.
He grabbed a pillow from the bed and propped himself up.
The valley of kings in his sight.

He ran the back of his hand over the prohibited temptation. 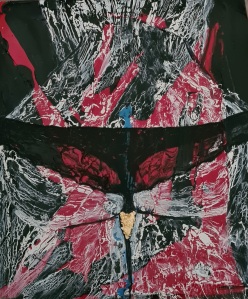 He wished he could get his face closer.

His blood began to push upwards.
It was an all night one nighter the likes of which he hadn’t experienced before.
He tickled the sole of her foot.
‘Hey’ he said wishfully
‘Hey wake up’
‘Come on wake up!’
‘What?’ ‘feicing hell’ stretching her leg as she said so-her toes cupping his chin, she turned slightly and breathed out a deep sigh.
‘Hey! Hey! Remember me?’
‘Where are you?’
‘Who are you, what times it?’
‘Up here, calm down’
‘I have to go’
‘Ah no you don’t,’ grabbing her ankles and pulling her up towards him as he said it.
He sat up and grabbed her legs and pulled them around his waist, her head fell back he yanked her into a sit up position.
‘Christ come off it. It is what it is, I have to go,’ pushing his shoulders as she said it. ‘please let my arm bloody go!’ she said with a threatening voice.
‘So this is it, all that, all that that craziness and wildness means nothing, what are you, who are you?’
‘Oh fucks sake, shut up-what are YOU: a virgin?’ she said, trying to pull her arm out of his grip, ‘let me go.’
Liam had wanted this to happen for a long time but it wasn’t how he imagined, she was spot on right with the virgin thing though.
‘Stop!’ ‘What’s wrong with you?’ pushing him back as she said so.
‘Don’t do that!’
‘Why?’ ‘going to call your Mommy’ ‘let me go.’ she said even louder this time
‘SHUSH.’he said.
‘I like you, why, what’s wrong with you, didn’t you enjoy it?’
‘You like me, you don’t even know me!’ ‘You’re weird’!
These were red rag words to a bull.
‘Young ladies like you who call people like me weird have to be taught a lesson.’
‘STOP.’ in a strange way Alanna didn’t want him to as his tightening grip sexed her.
‘Who were those you were with last night?’ he said
‘Is that going to make a difference,’
‘You knew what you were getting into don’t play dumb Alannah.’
Hearing him say her name made her blood stop.
Alannah looked in the mirror behind him, his pimply back…his muscles tight in his skin…..she did know what she was getting into-now it feels different..
‘Why didn’t you say anything before?’ this time Alannah feels the pitch in her voice rise.
‘Because I know how it goes, I’m a man remember, I’ve an old head on a young body’ running his hands through her hair as he said it. Pulling hard.
He liked the feel of her angst against him.
‘And YOU are going to obey young LADY!
Or you are going to PAY!!