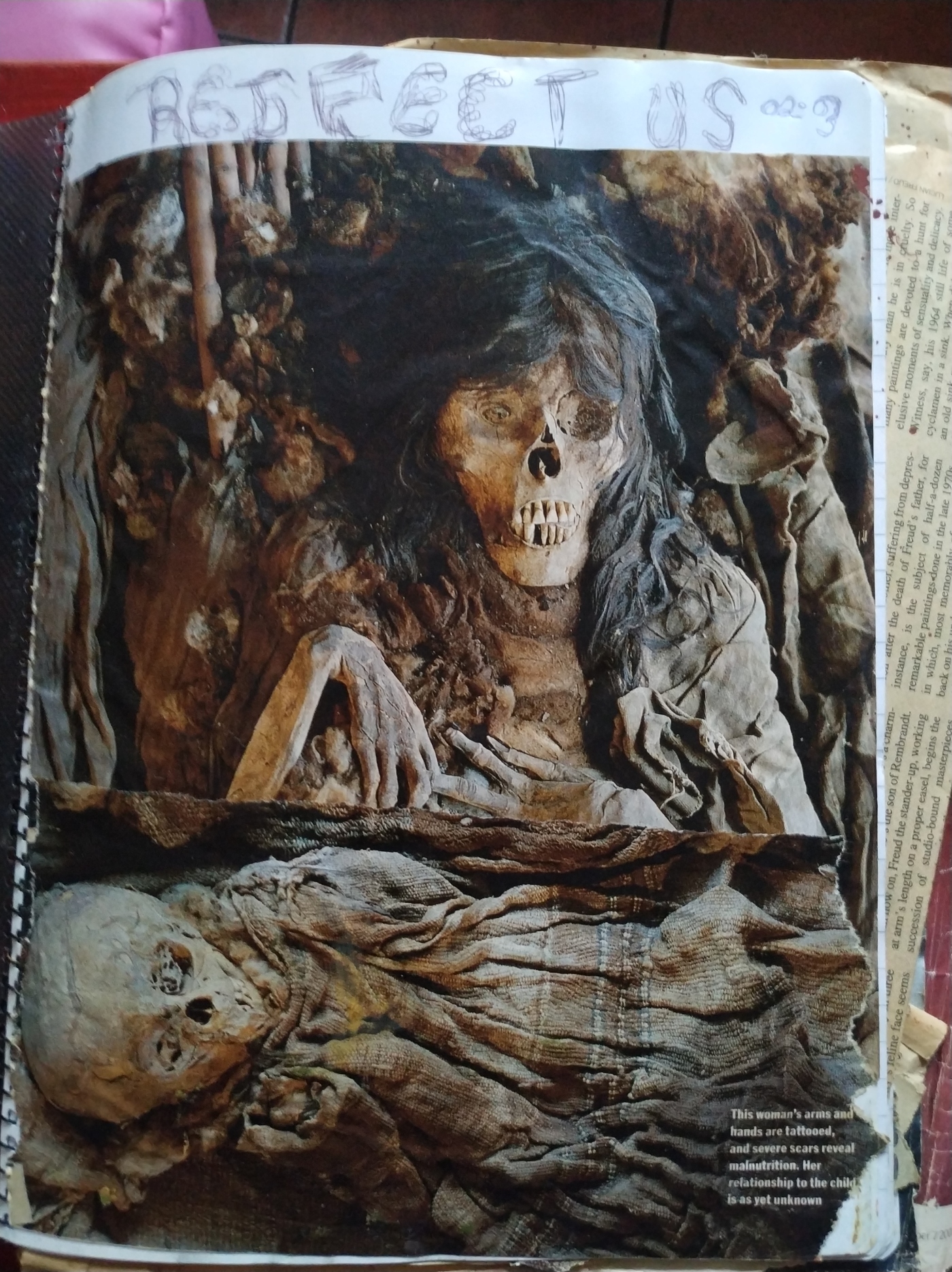 This child expressed that autonomic corpus cross only a child can in the face of a mammoth oceanic wave:Creator you’re the best

This child was faced yesterday with the enormity of this little piece of the Youghal ocean in front of him.

He could only have been two years.

The wind rushed up to meet him then it whipped him up and carried him along- he loved it as only a child can.

the creators’  design and was enveloped in that moment.

He savoured it-its vastness and power consumed him to such a degree that his little corpus assumed the posture of the cross again it was a magic moment for me.

It was such a sight to behold. The waves were enormous compared to this little fellow-so unafraid and beguiled-magnetised by the majesty of the white foamy folding water crashing white stallions towards his little body.

He could at any moment have been swallowed up-wrapped up-swept away into the depths of a watery grave-but he seemed to know his fragility in the face of the titanic oceanic thunder by keeping his distance.

This autonomic response struck me as an internal appreciation and reaction to the uncontrollable forces of nature.

Calling God who died on the cross – help me-more than likely just loving that time-in the face of  a beautiful mountainous sea resting on his eyes.

His name was Ted.

As he passed me with fluffed up hair-windswept face and the walk of a hero-he adopted that swagger of lowering his head with an air of confidence-ignoring my hello. Big people!!

Thanks Ted you made my St Patricks day in these weird times.