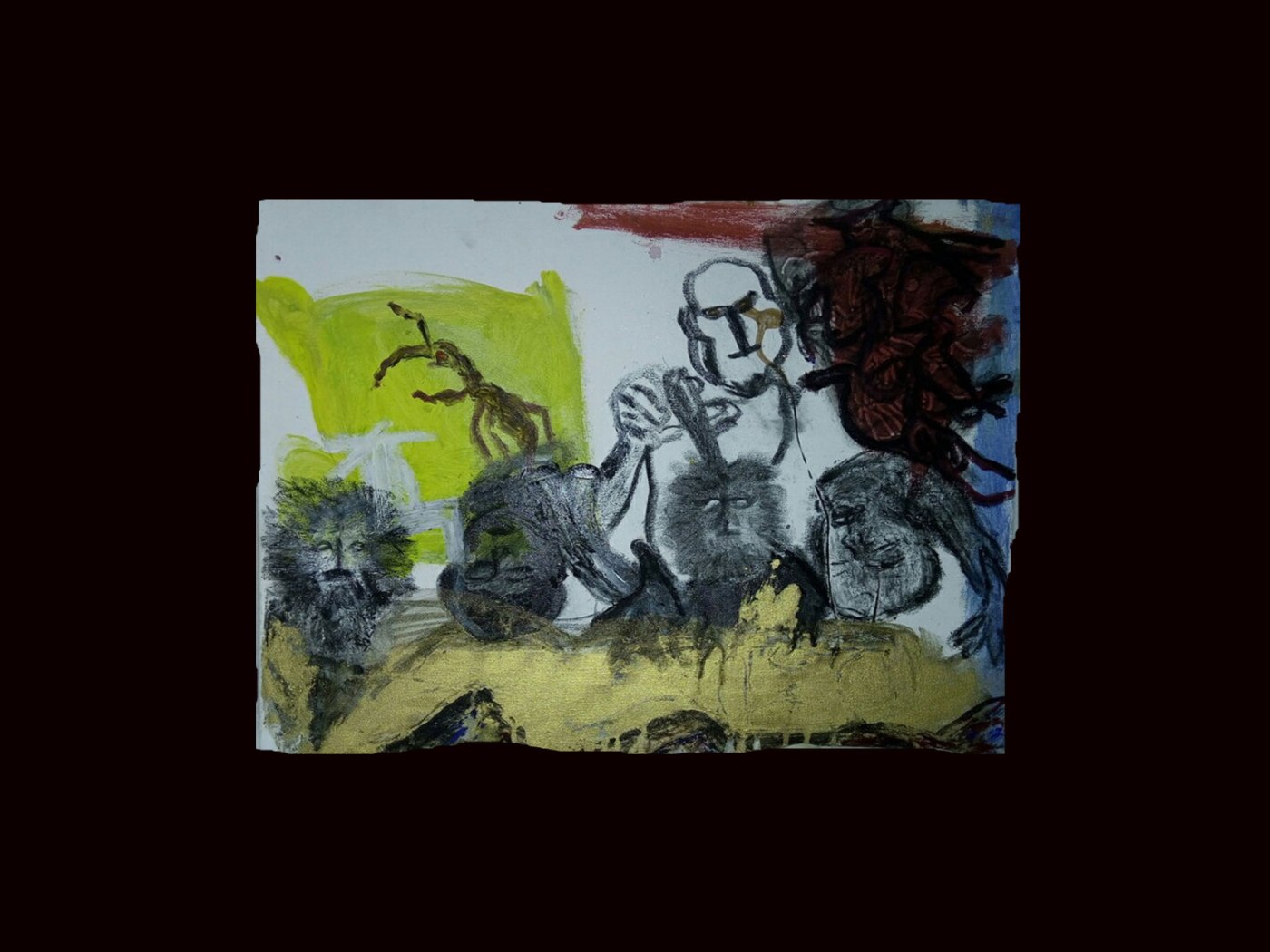 This work is licensed under a Creative Commons Attribution-NonCommercial 4.0 International License.

With no dissent she is lowered down from the ambulance put on a stretcher and wheeled down a corridor.

A face appears above hers, eyes brown and intense he’s  telling her she needs to sign a form, a disclaimer in case she bleeds to death, has a stroke, a h……..her mind which had been compliant and silent is now in overload: too much assiduity and action.

‘I am not signing’ she thinks

What is he on about?

She hates being centre of attention and 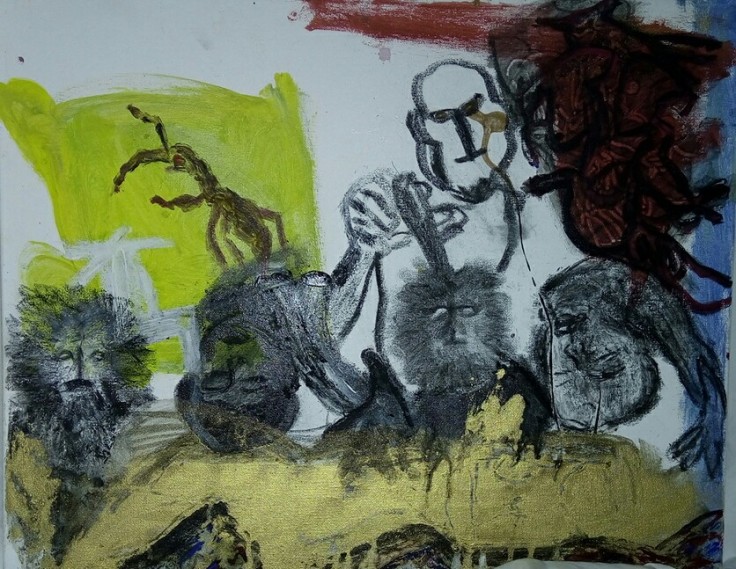 mostly she hates surprises and drama. Why is he making all these statements ?

Wheels turning the roof and walls appear glassy with the movement. He walks backward and quickly beside her.

She doesn’t understand; please sign the form he says again.

Quizzically she stares at him; his soft eyes dominate with a pleading #DoIt.

He propped a board up with paper on it for her to sign.

Who is doing it?

The wheels turn faster and faster she lies there. No thinking. Nothing. Silence. Peace.

Brown eyes turns to look at her sage like and pushes open doors they swing back.

A blue welcoming party stand in front of her.

What the FUCK is going on?

Her face spreads with fear. She is scared.

The blue welcoming party surround someone wearing a white hat, a white smile in a white room, dressed in green his smile not betraying anything other than his delight to see her.

What is he saying?

Beaming salutations of her name he moves torward her?

How does he know her name? Christ! No! Don’t

He is so earnest have we met.

‘We are going to move you over’, voices and faces say, it was all a blur.

Arms shuffled her from one stretcher to another. She lay malleable and frozen and why wouldn’t her mouth work? The mask inhibitor.

She is being strangled.

Everything is as clear as daylight so bright and intense she is dazzled to death.

Nothing is making sense.

She was trapped and as with any trapped animal – instinct is to lay docile until you get a chance to run.

‘Have you eaten’ said earnest man.

Her answer didn’t seem to come from her.

Am I conscious? She wonders.

Nothing was said about anything.

Trying to hide it with his kind way earnest man’s eyes  now took on look of fervency and execution their eyes met and eclipsed with urgency.

She knows that look, however in this scenario it was not pleasure but pain.

She feels so nervous talk to me tell me what is happening to me.

She wants to go home.

I want you to hold onto this bar with your hand.

She gripped the cold steel bar tightly as if her life depended on it.

A job that slowly kills you

You look so tired, unhappy

Bring down the government

They don’t, they don’t speak for us

A handshake of carbon monoxide

With no alarms and no surprises

No alarms and no surprises

No alarms and no surprises

I don’t want to be your friend

I just want to be your lover

No matter how it ends

No matter how it starts

Fall off the table

The infrastructure will collapse

Throw your keys in the bowl